A little late in the night perhaps 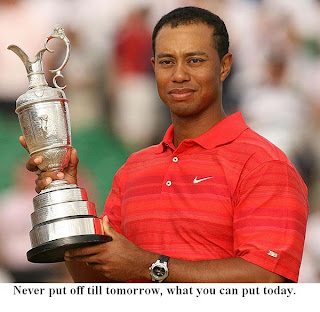 My brother was angry at me right from birth.
My elders told me to help him and not hold anything back.
And I trusted the elders.

One fine day he hit me.
I gave him a minor rap.

I was cautious after that.
But twice after that he tried to bite me.
I slapped him in front of everyone.
One of those days he said he was sorry and told everyone this won't happen again.

And then he bled me.
I suffered.
I couldn't hit him because the elders were watching.
He bled me, I suffered in silence, but that was not happiness enough for him.

Then a day came when he said he bled like crazy.
And I told him, "brother our wounds are the same".

For a new elder that spat fire had come to support him.

He still bleeds me some times.
But I forgive him, because I suspect he has cancer, and got not much to live.

I love you Pakistan.
Posted by Sajish GP at 9:30 AM No comments:

I know Charlton has forgiven me.
Dammit...Charlton may not even remember this.
But I remember.

It was one of those things...one of those days. To make the long story short, we had four Houses in school that competed against each other. And it was football time. I was good in intel sort of boring events(speech, recitation, and etc.) , but nothing much physical, except football. And even in that, nothing too profound except being a goal keeper. Our House (Nehru) was the worst team. And I was Goal keeper #2.

And then there was this match. The whole school was watching. I watched from behind the goal post as Charlton was protecting the net well. And in the process, quashing my dreams of becoming India's answer to Lev Yashin.

I was a kid. I prayed for a chance. Like an answer to my prayers, my team mate did fall. And up he walked to me with a hand that was twisted. He had dislocated his left fist. I just looked at him without offering much support. I consoled him for a second and went in to that match. It was my chance, my only chance to play for my team. I rue that day.

Today I may do the same thing, thinking I'm a professional.

But every single time we will find our reasons to play.